Imagine this: Mickey and Deadpool in one movie

Imagine this: Mickey and Deadpool in one movie 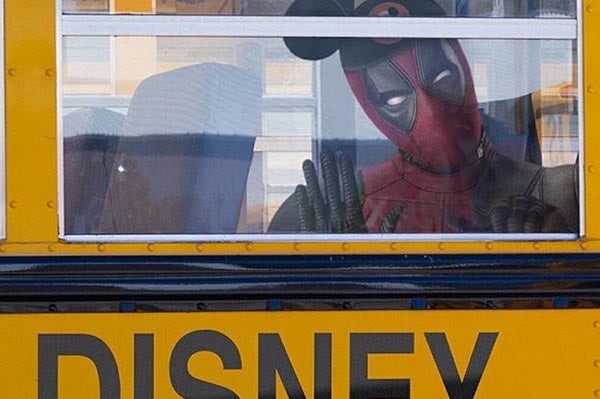 This means may big chance na mapanood ang mga ito under the Marvel Cinematic Universe, maybe even joining ranks with Spider-man, Thor, Iron Man, Captain America and the rest of the Avengers crew.

One of the most excited for this deal is Deadpool actor, Ryan Reynolds as he posted a photo of Deadpool wearing a Disney hat inside a bus captioned “Feels like the first day of ‘Pool.”