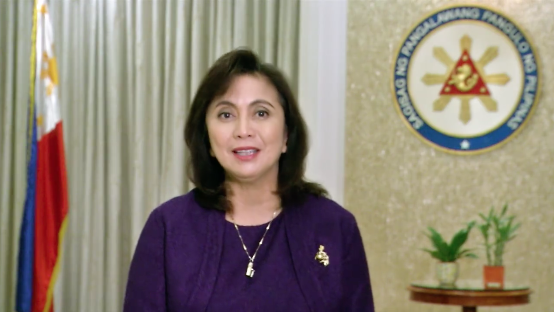 “She was fired for incompetence, in addition to her failure to introduce new measures she claimed she had, as against what she claimed to be ineffective method in fighting the drug menace. Tinimbang siya ngunit kulang,” sabi ni Panelo.

“She can do as she pleases. Anything that she claims she has discovered was accessed to her. She was precisely appointed, apart from giving her the opportunity to assist in the campaign against illegal drugs, to let her know that everything in the drug war was and is transparent,” ayon pa kay Panelo.