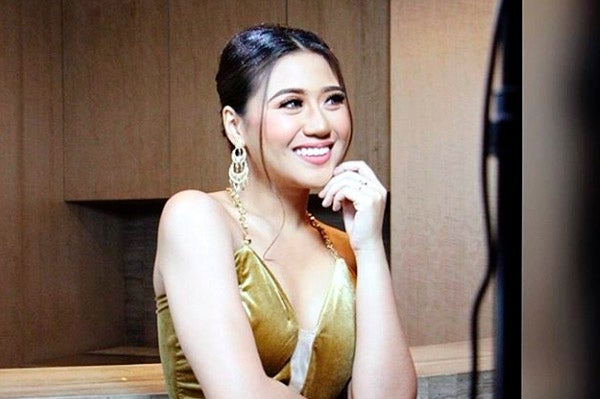 Morissette Amon was the rain on Kiel Alo’s parade.

Na-badtrip pala ang hitad when he was asked by ABS-CBN’s Mario Dumaual about her boyfriend and her father.

It would have been okay with Jobert sana kung sinunod lang ni Mori ang little request niya na umakyat sa stage while his business manager will do the talking kung bakit hindi siya makakakanta. But no, she wouldn’t hear of it. When Jobert was explaning on stage, Mori was staging her walkout.

Clearly, Mori had a very bad attitude towards commitment. If she took offense sa tanong ni Mario, she could have said na “no comment na lang” or “ayoko pong sagutin ‘yan” That would have eased her feelings.

But no. She put up a brave front, sinagot ang tanong and nag-walkout later. Mori, this industry not only thrives on talent but professional ones. Hindi nagtatagal ang may attitude sa industriyang ito.

Bear that in mind.