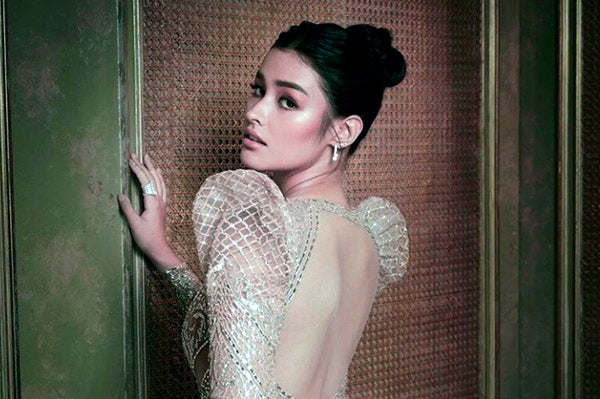 “WOW! That is one of the most beautiful looks of ALL TIME. Liza is reminding us of old Hollywood legends like Rita Hayworth and Hedy Lamarr. Absolutely Breathtaking. That may be the most beautiful that anyone has ever looked at any time in any era. Perfection!!!”

“Indeed, but Liza was prettier.”

“One of the most beautiful faces of her generation LIZA Soberano.”