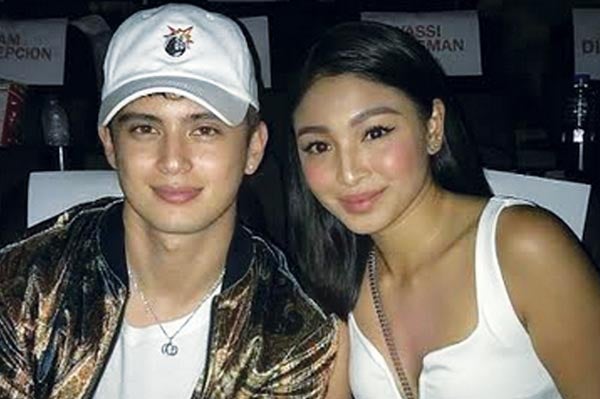 SOME celebrities have become copycats of sort when they attended the Mega Equality Ball Fashion 2019 in outfits that seemingly resemble that of Hollywood stars.

Nadine Lustre came in a body-hugging and almost see-through gown that is seemingly close to what Miss Australia Monika Radulovic wore during Miss Universe pageant.

Issa Pressman’s baby pink frock clearly resembles that of Jennifer Lopez’s Ralph Lauren outfit which showed her dashboard abs. Jennifer wore that orange dress during the CFDA Fashion Awards where she was bestowed the Icon Award.

Clearly, na-inspire ang mga designers ng local celebrities natin. Should we rejoice or should we cringe?

“What’s going on with fashion designers now? Can’t they push themselves harder to be able to come up with something original? Cguro naamn being designers, they can use something as an inspiration and come up with their own take, hindi yung saktong sakto paren itsura.”