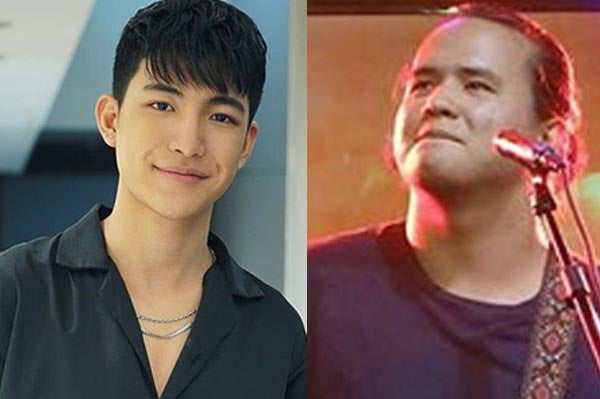 “Dalawang beses nag-hearing ‘yung kaso since we filed it in March of this year and it was filed by the mother kasi at that time minor pa rin si Darren but ‘yung two hearings na ‘yun sa office of prosecutor hindi nag-appear si JK and it was supposed to be submitted for decision,” paliwanag ng abogado sa isang TV interview.

“But recently when we checked the status of the case nalaman namin na kumuha siya ng abogado at nagpa-reopen ng case so nasa office of the city prosecutor ‘yan kung ire-reopen ang case pero may tentative hearing schedule on April 12.

Lumapit daw sa kanya ang pamilya ni Darren para ikonsulta ang kaso, “I have met the parents. They have a very strong sense of right and wrong and to destroy one’s reputation at a very young age, I think it’s wrong so they came to us and asked us kung merong legal remedies.

“Sabi namin, oo cyber libel ‘yan. We have seen the evidence here, the evidence is so strong and there could be no deniability na galing kay JK ‘yung posting,” lahad ng abogado.

Sa tanong kung may posibilidad pang maayos ang kaso, tugon ni Atty. Kapunan, “At the moment there is no possibility of settlement, at the moment. The last time we talked to the family mukhang raw pa, which is not to say it should not be settled kasi bata pa sila eh.

“Maybe in due time if there is sincere apology on the part of JK at hindi na uulitin maybe that would be an opening for the parents to consider and for Darren because he is celebrating his birthday.

“He will no longer be a minor so this is for him to decide soon,” sabi pa ng abogado.