PH basketball’s greatest of all time

PH basketball’s greatest of all time

In case you ask me, here are my choices as the greatest players – male and female – in Philippine basketball history. 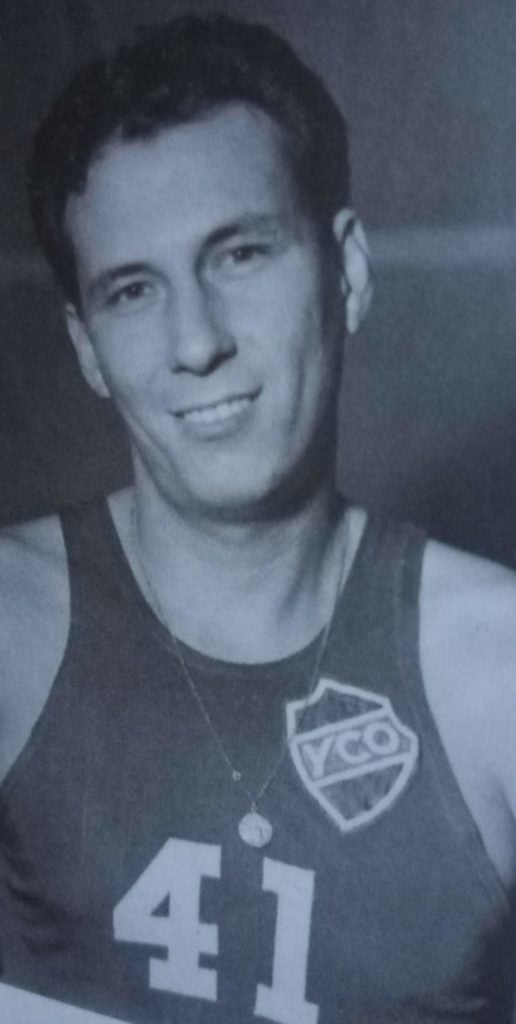 Undoubtedly the greatest player ever, he truly was “The Big Difference.”

He was the quintessential Red Lion from San Beda College, the all-time legend from Yco in the amateur commercial league and, more importantly, he left his imprint in the international scene – 10 international stints with a bronze medal finish (6-3) for the PH team in the 1954 World Basketball Championship in Rio de Janeiro where he was named to the five-man Mythical team and ranked third in the tournament in scoring at 16.4 ppg. He tallied in twin figures eight times in nine appearances with a low of nine against Brazil and a high of 33 versus Uruguay (in a 67-63 win by the Filipinos). 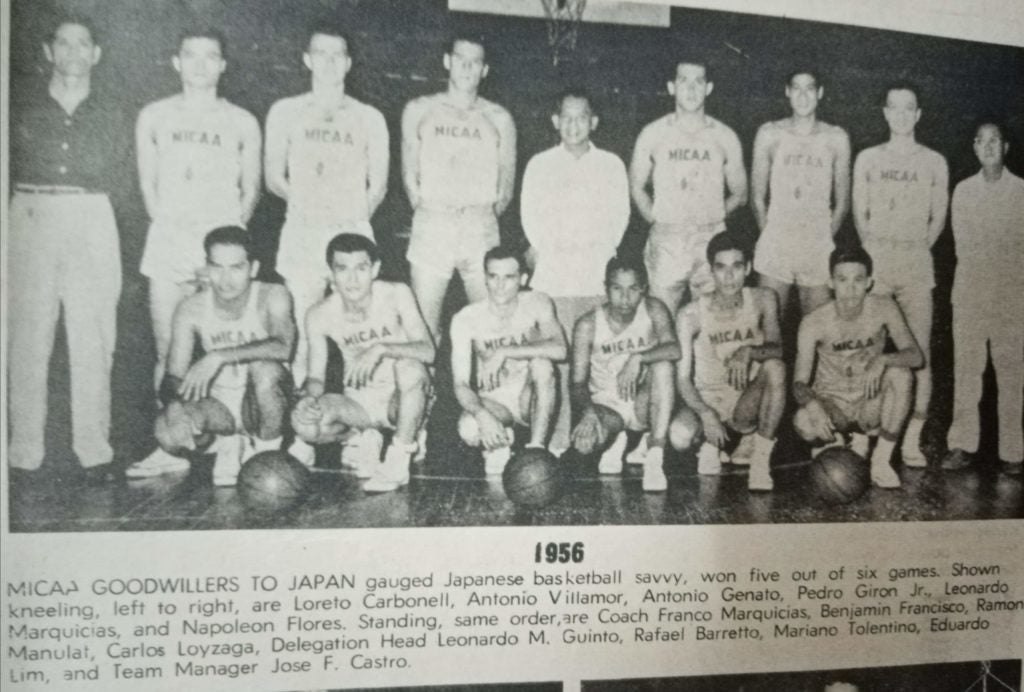 The multi-dimensional 6-3 player who played all three positions (at the time) was a two-time Olympian – 1952 in Helsi ki, Finland and 1956 in Melbourne, Australia (where he was pitted against an American player by the name of “Who he?) Bill Russell who sought to mention the greatness of his center counterpart from the Philippines). 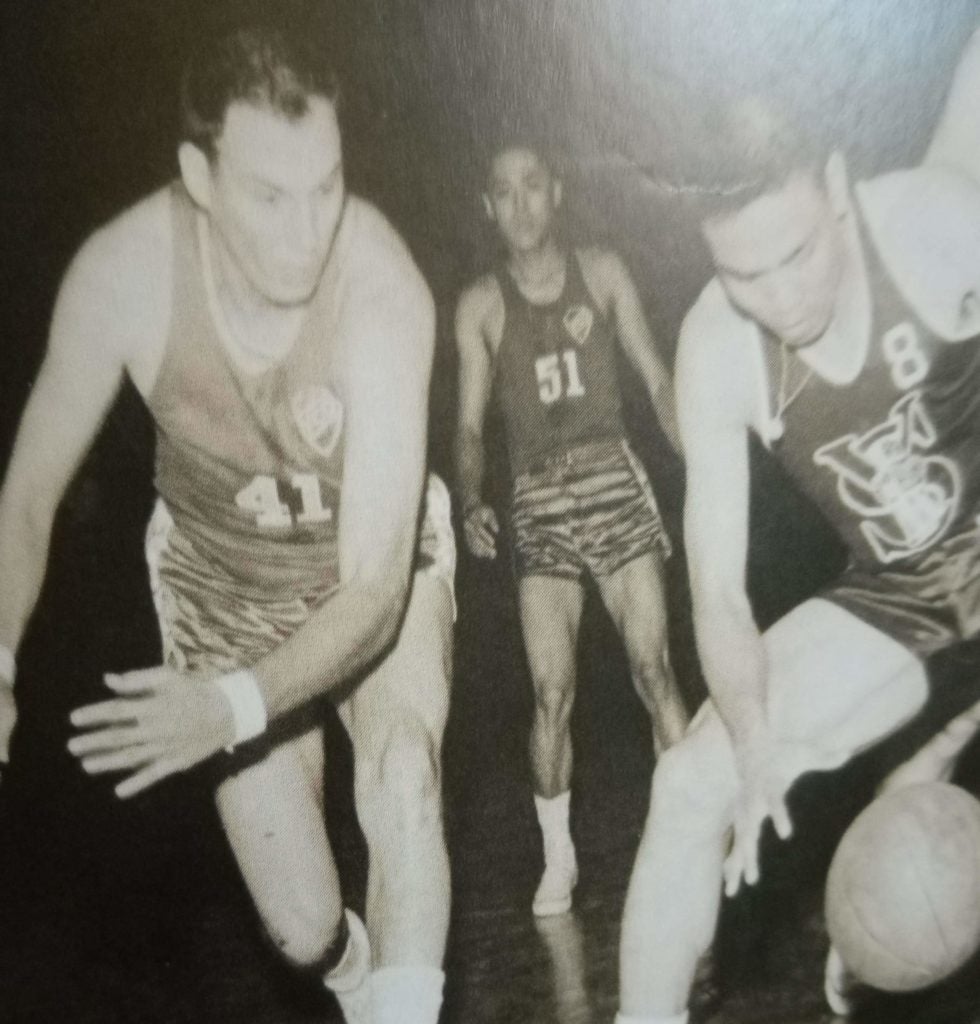 And this is where it matters a lot. Loyzaga went to the well in six Asian tournaments and struck water each time.

Caloy belonged to the Golden Era of Philippine basketball era and his achievements remain untouched to date. 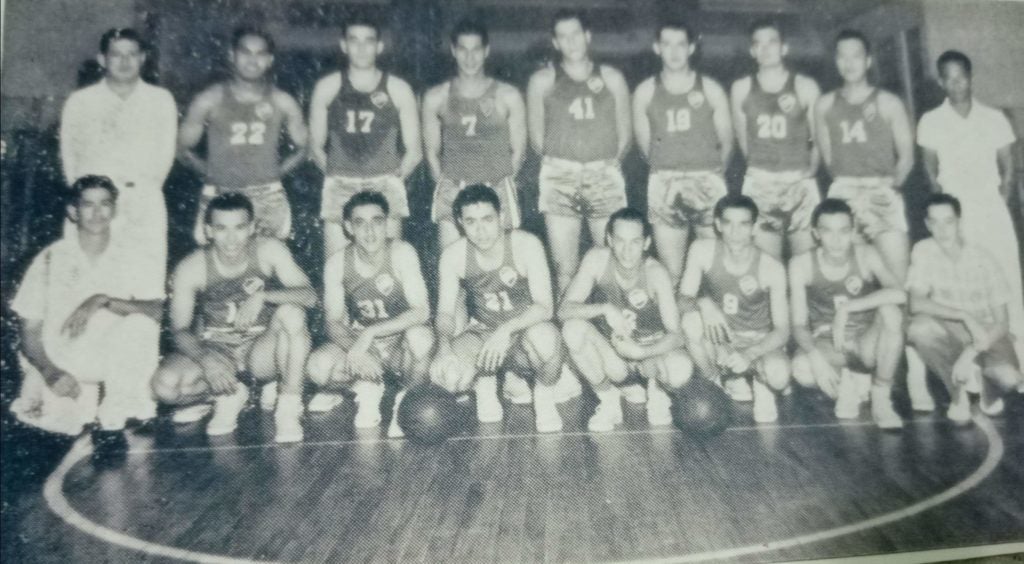 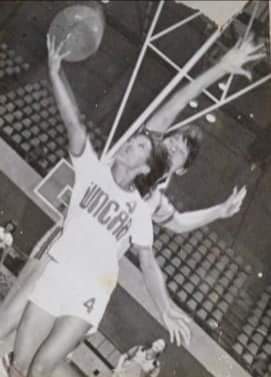 A 5-3 forward-guard, Gloria came in when the Women’s Lib movement started to blossom in the late 1960s.

The WNCAA first saw the light of day in 1970 and as the women’s collegiate league marks its 50th year of existence (pandemic or not), the legacy she left as a founding player remains as glorious (pardon the pun) as ever.

If the men’s NCAA competitions were filled with various athletes of superstar level through the decades, there was not one that can hold a candle to the 1970s achievements of Co even after half a century.

Co was the most prolific scorer in WNCAA history, bar none. 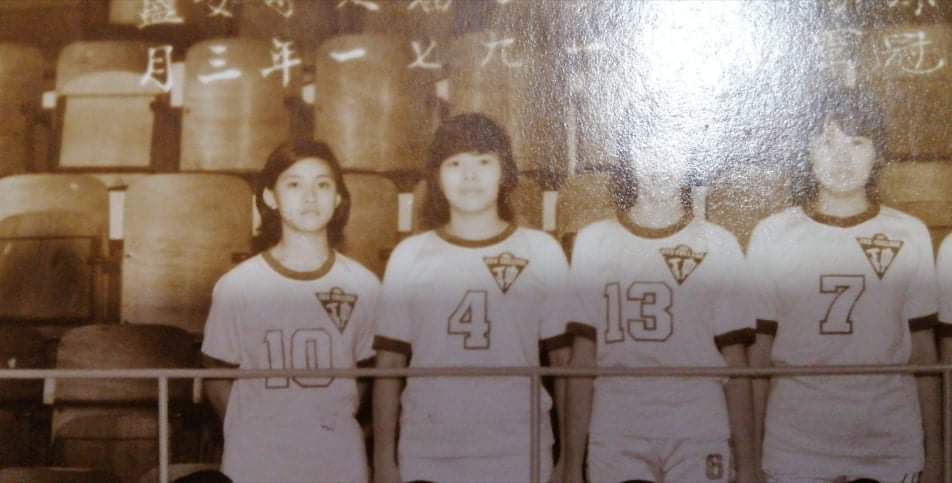 The success of Chiang Kai Shek College in its women’s basketball program can be directly traced to the golden days of its most famous female alumnus ever in the field of sports.

She made her WNCAA debut in 1970 while still in high school and immediately struck gold.

By the time Co hung up her CKSC jersey in 1975, this was her overall haul: three WNCAA MVP awards and four title rings. 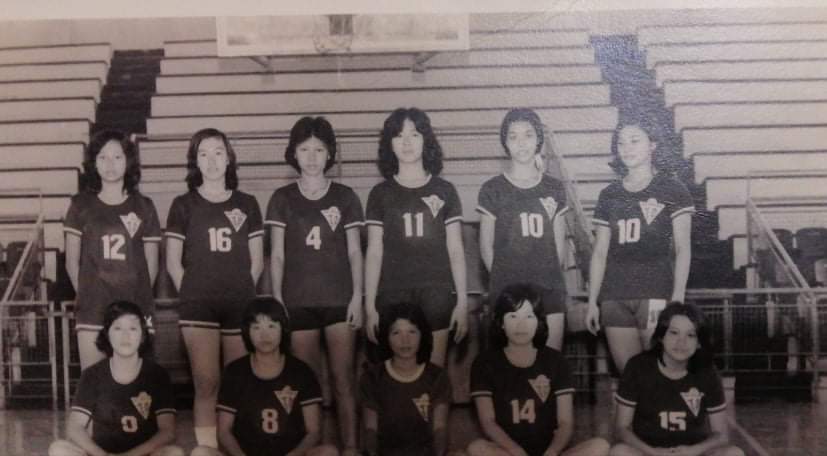 Internationally, she made it to the PH women’s squad that took part in the 1972 Asian Youth Basketball Championship in Manila. Often she would also head the WNCAA All-Star team in its barnstorming tours in the 1970s.

Dominance in women’s basketball during the 1970s will always be her calling card.

Just don’t ask her if she is related to “Atoy” Co who was the King Cardinal from Mapua Tech during the early 1970s for his offensive wizardry. No, the duo is not related in any way except for their stunning scoring skills.

Do you have any choice as the greatest male and female athletes in Philippine basketball history?

State your selection and the reasons why. Highlight her achievements but kindly avoid belittling (or insulting) the choices of other people.

RESPECT is never a lonely word.