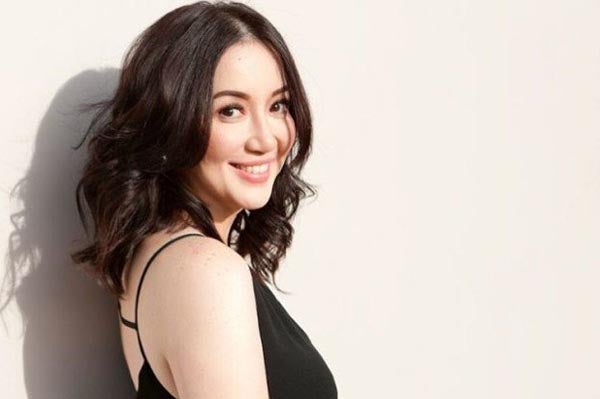 THERE’S a new guy being linked to Kris Aquino.

His name is Renan Morales, an “Asian Formula 3 car racer” as reported by one website and son of Kris’ Trip Ni Kris” producer.

We found an article about Renan saying that he got Jeni Hernandez pregnant. Jeni is an actress-model and singer.