Cherie Gil nagpakalbo, iniwan ang Pinas para manirahan sa US: I sold everything and packed up

Cherie Gil nagpakalbo, iniwan ang Pinas para manirahan sa US: I sold everything and packed up 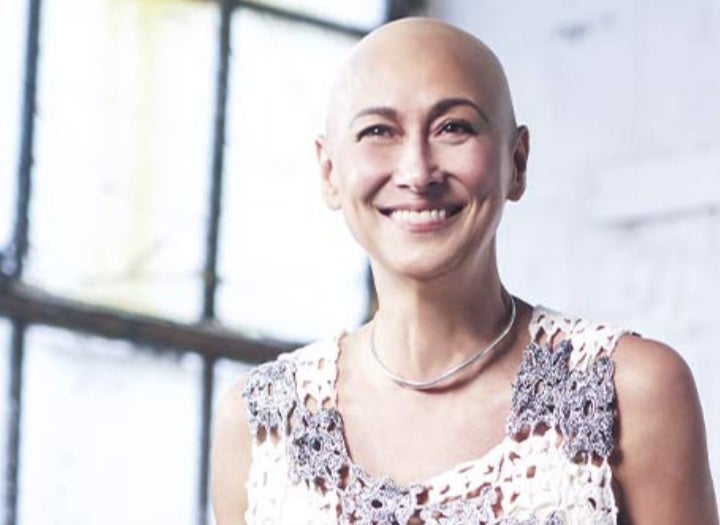 “I got rid of all the clothes I had that symbolized a past life. I’m completely finding myself and coming to terms with who I really am.

“It’s just great to have this opportunity and to be alive to start over. It’s like a rebirth of sorts,” ang pahayag ni Cherie sa anniversary issue ng Mega.

“I just had to make sure that first and foremost, my mental, emotional, spiritual states were getting the priority. I was getting tired of myself. And I was just so angry and unhappy, so I sold everything and packed up,” aniya pa.

Aminado naman ang premyadong aktres na inaatake rin siya ng takot tungkol sa naging desisyon niya na iwan ang Pilipinas, “Yes. I am human. We all get scared sometimes, if not often. But I have found my own tools to deal with them. By not focusing on the fears but instead on trust and most of all gratitude.”


Pahayag pa ng 58-year-old actress, “I’m completely finding myself and coming to terms with who I really am. It’s just great to have this opportunity and to be alive to start over. It’s like a rebirth of sorts.”

“I won’t deny that I have gone to therapy and counseling. Years and years of doing that, I learned that it just boils down to doing the hard work on and with yourself by whatever means.

“What’s hair, di ba? It grows back. It’s symbolic to my personal growth. When a woman is in distress, she cuts her hair,” katwiran ng veteran actress.

“May mga nagsasabi kasi marami akong pera but in fact, they don’t know anything. I’m just a human being. We go through the same ropes of the downs, the highs and the lows. I am not going to be surprised if I die a pauper, but I have lived a life,” pahayag pa ni Cherie Gil sa nasabing interview.