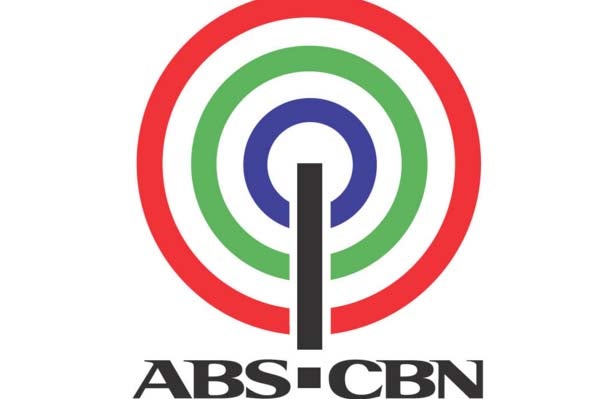 “SKYdirect’s 1.5 million subscribers nationwide, including those in remote areas that do not receive television signals, will be deprived of access to the channels we carry that bring them news, information, education and entertainment starting tonight June 30, 2020, as Sky Cable Corporation complies with the cease and desist order (CDO) issued by the National Telecommunications Commission (NTC) stopping the company from operating its direct broadcast satellite service immediately.

“In the spirit of fairness, we continue to appeal to the NTC to extend the same privilege given in the past to other companies whose franchises have expired but are currently pending in Congress to continue its operations until a resolution is passed.

“We assure our subscribers that we will exhaust all legal remedies to resume our services.

“Our valued subscribers of SKYcable and SKY broadband, however, will continue to enjoy uninterrupted services as they are unaffected by the franchise expiration.”