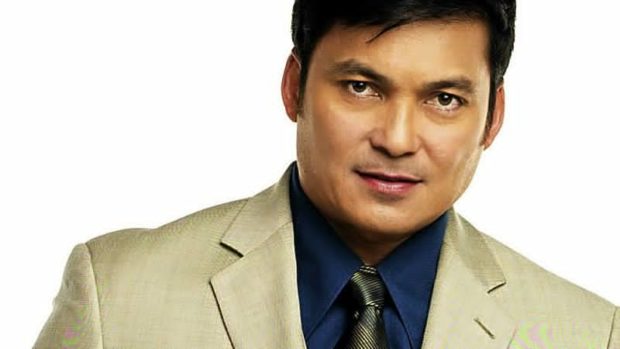 RECENTLY, more than a dozen Kapamilya artists were made to renew their contracts.

Pero obvious namang it was meant for his ex-wife as to how a parent-child relationship should be dealt with.
Despite his flat denial, mas bilib kami sa kung paano i-approach ng tatay ang sitwasyon more than the mother who has to make confessions to the world kesa kausapin na lang ang anak in the privacy of their home.

We stand our ground that such domestic problems are better fixed at home (kaya nga domestic). Hindi na naman isang batang paslit or a naïve child si KC whose “undesirable” ways need to be exposed.

While parenting varies depending on the child’s behavior, what is most acceptable maybe ay ‘yung huwag na itong dalhin sa social media. At the very least, Sharon can vent her sentiments out to close friends, not necessarily mothers themselves.