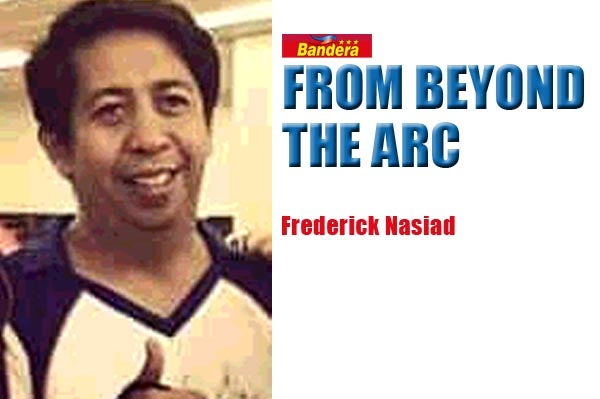 Last week, she stirred the international chess community when she scored six wins and two draws against higher rated opponents in 11 rounds at the World Cadets Chess Championships in Shandong, China.

Yesterday at the Usapang Sports organized by the Tabloids Organization in Philippine Sports (TOPS), Racasa was asked when does she think she can earn a Woman Grandmaster title.

Racasa earned a total of 134.4 rating points from the Fide sanctioned 12-under tournament. She was seeded No. 45 at the start of the tournament with an Elo rating of 1380. She finished at 14th place overall with an improved rating of 1514.

Although she is still a long way from achieving her goal of becoming a Woman GM (Elo 2300) or a Woman International Master (2200), her father Robert and her coach National Master Efren Bagamasbad believe the young Racasa can achieve her goal in two years.

That is, if she can get major financial support for her stint abroad.

“She needs to compete in major tournaments abroad to earn rating points. And I believe she is capable of becoming a grandmaster. Kaya niya, kailangan lang ng malaking suporta.”

But why rush it in two years?

Hou was 13 years and 11 months old when she earned her WGM title.

Robert said Tonel is being coached by six chess masters led by Bagamasbad, who said Tonel could have won at the World Cadet had she had a coach with her in China.

“Pero natalo siya sa huling dalawang round because the coaches of her last two opponents scouted her game. Napaghandaan siya.”

Robert explained that he would have wanted to bring Bagamasbad in China but they did not have enough budget.

Janelle Mae Frayna became the country’s first and only WGM in 2017 at age 19. 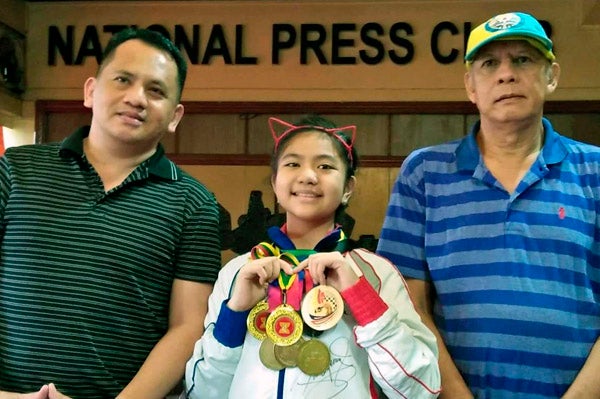