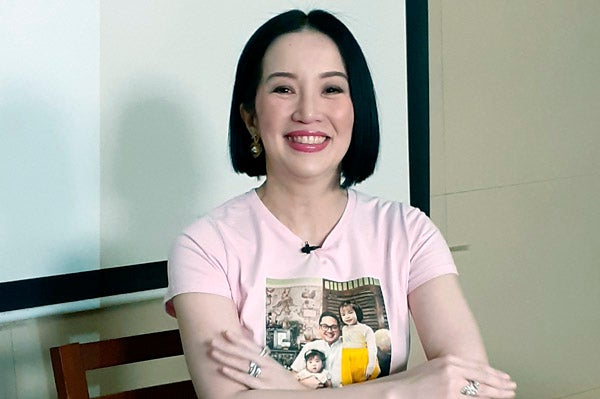 “Hi Karl. i like your confidence. i’m just not into entertaining someone with Bacon & Moro in his name- not for anything BUT there’s a clear conflict, bacon is associated with pork, Moro refers to our Muslim brothers; and i know this is weird but before the need for all my medication i was really a foodie.

“Turkey bacon was something i didn’t enjoy primarily because i felt they overcompensated with the salt to mask the fact there wasn’t enough oil.

“I believe a relationship deserves a warranty and a guarantee. The warranty is that the integrity of the product is the maker’s responsibility and if something isn’t quite right, there’s an assurance of a repair or replacement of what’s defective.

“In this instance that responsibility falls on the 2 people… The guarantee is that you’re assured of the length of time you can expect from each other. So i fail in that department. Unfortunately i have a health condition that has no cure. The manifestations are treatable but they are forever here.

“Why would i inflict myself on someone who deserves happiness when i know i may only bring him heartache? The Fault in Our Stars and Me Before You were beautiful because they were books that became movies- but would you really want that in real life?

“You said AGAIN, i was an English Lit major in Ateneo, so i’m safely assuming you came from a failed relationship. So Karl, may i quote- “Be careful when trying to help fix a broken person… you may end up cutting yourself on all their shattered pieces.”

“Believe me when i say, September 27, 2018 forever changed me… because it was the start of me accepting that i could only pray for tomorrow but i could never look at it again like it was promised. Thank you for the very cute question that had to be given an un-cute REALISTIC answer.”