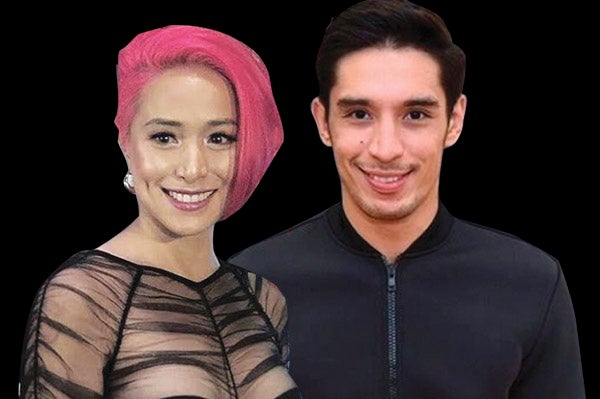 All that she could mutter in her recent interview is “we’re civil.”

No, she’s not about to divulge the reason why they separated. She wanted to keep it that way.

But to her closest amigas, Cristine is said to be very vocal as to what straw broke the camel’s back.

Apparently, Cristine was telling her female friends that she broke up with her husband because he’s giving her cold nights. Naging malamig na raw ang kanyang esposo sa kanya and their physical intimacy waned.

Noong una, Cristine suspected that there was a third party. But there was none. Ang nakakaloka pa raw, when her husband makes love to her ay may mga hiling allegedly ang guy, usually gadgets.

Hindi na raw nakayanan ni Cristine ang ganitong situation kaya she decided to split with her husband. True ba ang lahat ng ito, Cristine? Can we have your side of the story? Hindi kasi kami naniniwala na that was the reason sa break up n’yo ni Ali.

Iwa Moto sa pagkatalo ni Ping Lacson: You’re still our champion, you are our hero…it’s not your loss

After 6 years…Pauleen kilig na kilig pa rin kay Bossing: Still so madly in love with you!